A Tribute to Fernand Seguin

The name of the ecology center honours the memory of Fernand Seguin (1922-1988), a researcher who distinguished himself as the first person in Québec to present science in an understandable form.

Trained as a biologist and biochimist, he founded the departement of biochemical research at the Louis-Hippolyte-La Fontaine hospital. His career popularizing science began in 1947 on the airwaves of Radio-Canada, and then continued on television afterwards. Along with hosting several shows, he helped produce over 250 scientific films.

Fernand Seguin was also known as a great humanist, whether it was through a show called Le Sel de la semaine where he interviewed prestigious guests, or through his books such as La bombe et l'orchidée. In this last work, published in 1987, he expressed a view still relevant today: “One is allowed to prefer flowers to guns.” 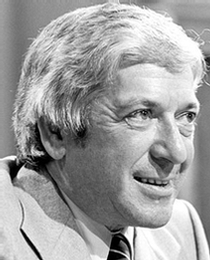 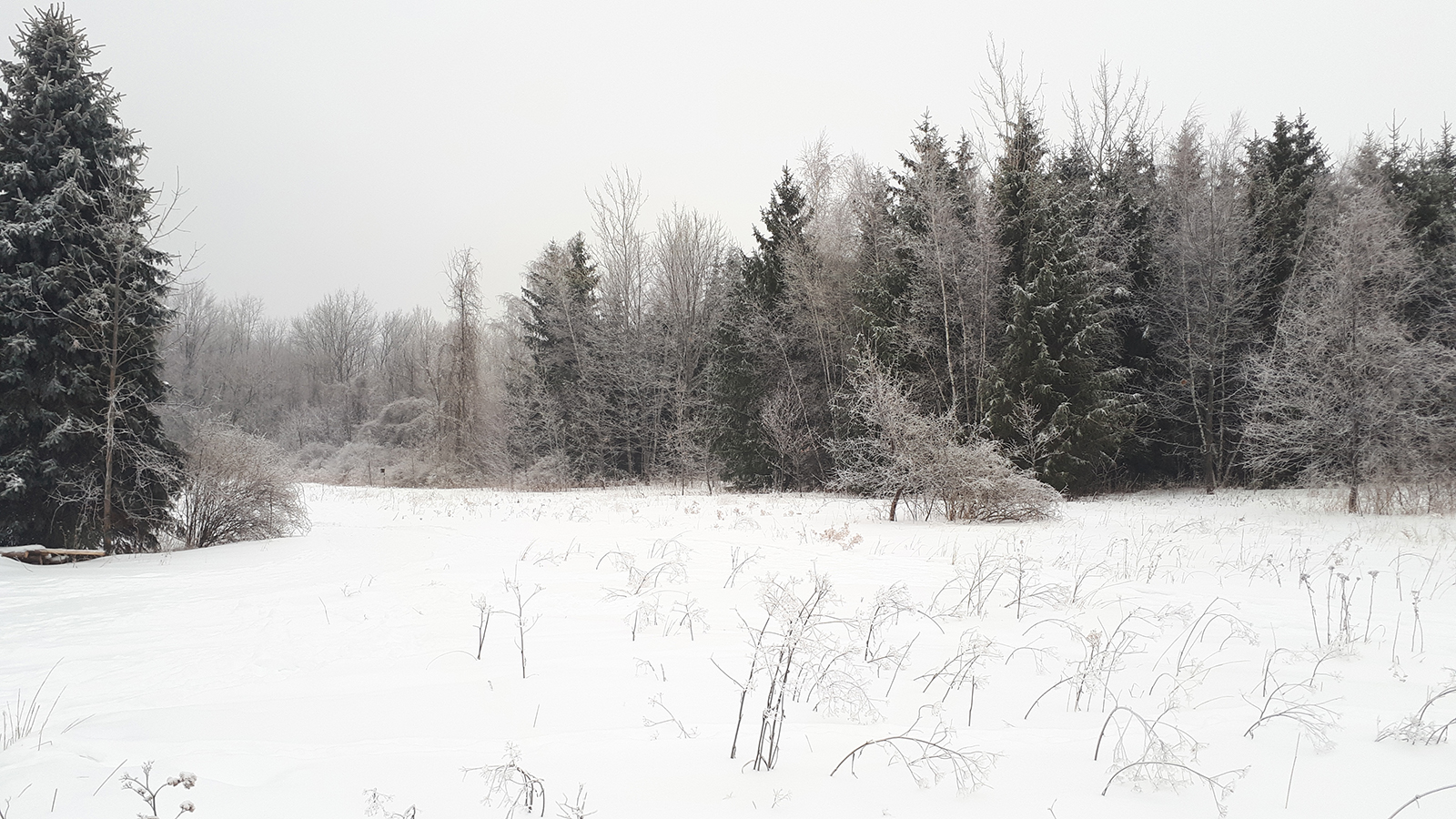 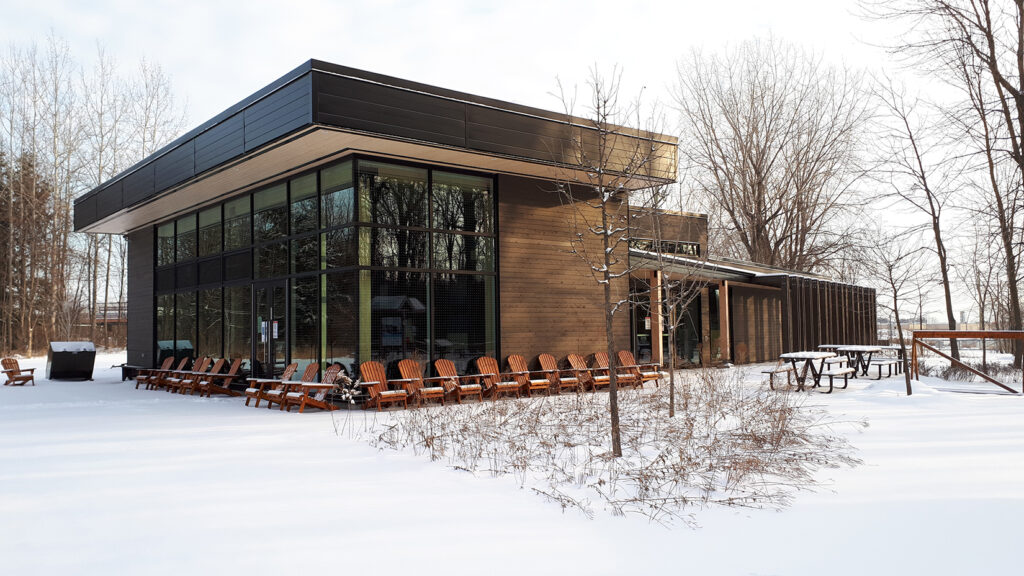 A Protected and Accessible Area

The area encompassed by the ecology centre was acquired in 1973 by the city of Châteauguay to protect its integrity. The site, then called “Urban Park,” had had another vocation for a long time. The maple forest was for many years used to produce maple syrup and there are remnants of an old sugar shack still today. Furthermore, the surrounding fallow land bears witness to the farming activities taking place up until the early 1970s and which, today, add to the biodiversity of this nature park.

Since 2004, the ecology centre has been managed by Héritage Saint-Bernard, which not only protects the site, but also develops it by maintaining trails, installing nesting boxes and interpretation panels, and planting trees. This environmental organization, whose mission includes raising awareness about the environment and nature to the public, organizes a number of natural science-based activities at the centre with nature interpreters serving as guides.

The ecology centre features a network of walking, snowshoeing and cross-country skiing trails. See the map 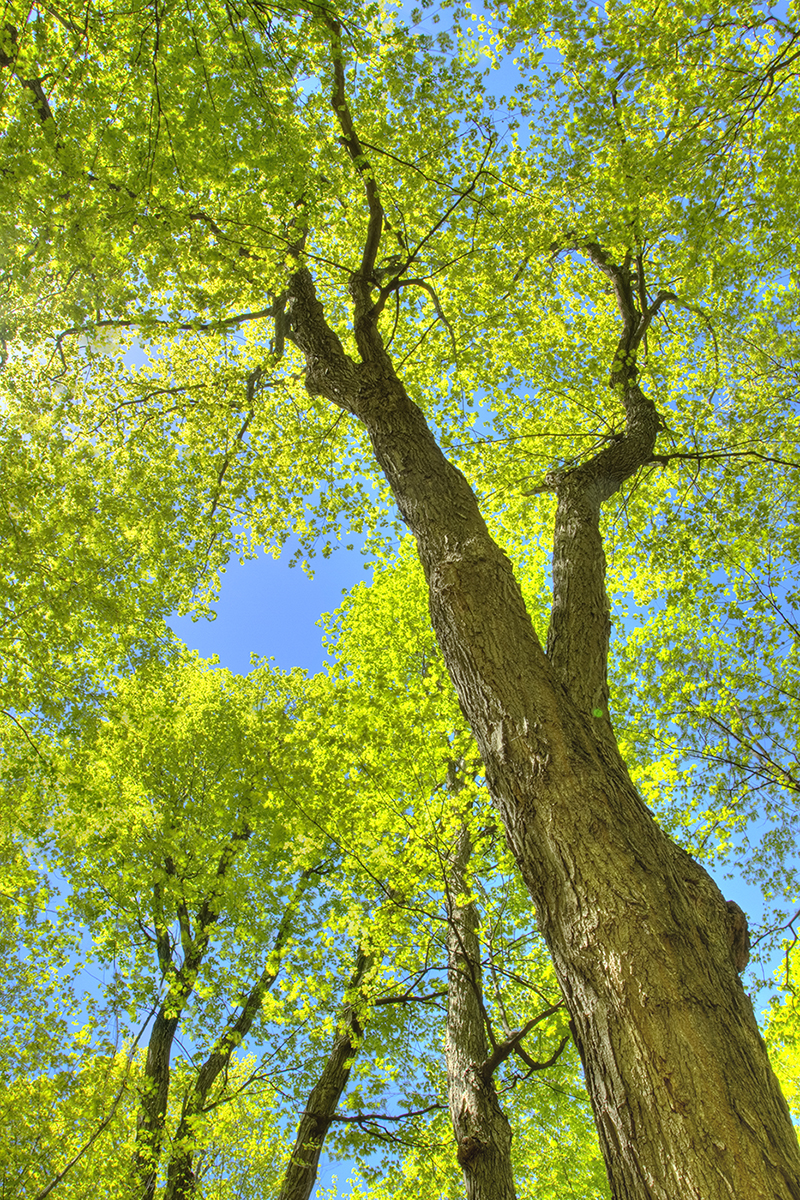 The other territories managed by Héritage Saint-Bernard

Located in Châteauguay, less than 30 minutes away from Montréal, Île Saint-Bernard is home to exceptional natural and heritage resources! This unique destination comprises two sectors. The first one, called the tertre or knoll of the island, encompasses some 7% of the area, whereas the Refuge faunique Marguerite-D’Youville (wildlife sanctuary) accounts for 93%.

Sitting at the junction of Châteauguay and Léry, the area around the Ruisseau Saint-Jean (stream) is an extremely diverse natural site. To start, it is partly composed of a major multispecies spawning ground in a floodplain, one of the last natural spawning grounds of Saint-Louis lake. As such, it is an ideal breeding site for many fish species.